We’ve become a pill popping culture. Headache? Pop a pill. Backache? Pop a pill. Got a cold? Pop a pill… in many cases it’s the same one! In the UK alone, in 2017, the NHS reported that it handed out more than 1.1 billion prescriptions (yes, that’s right, a billion) for a population of just over 60 million!! That’s up 37% in ten years. The US spends more money on healthcare (twice the spend on drugs per person) than any other developed nation in the world and yet has the lowest life expectancy among any of them. And despite all the medical advances, the World Health Organisation has warned that chronic illnesses are actually on the rise. Ok, it’s not as simple as that but you get picture. Food for thought. 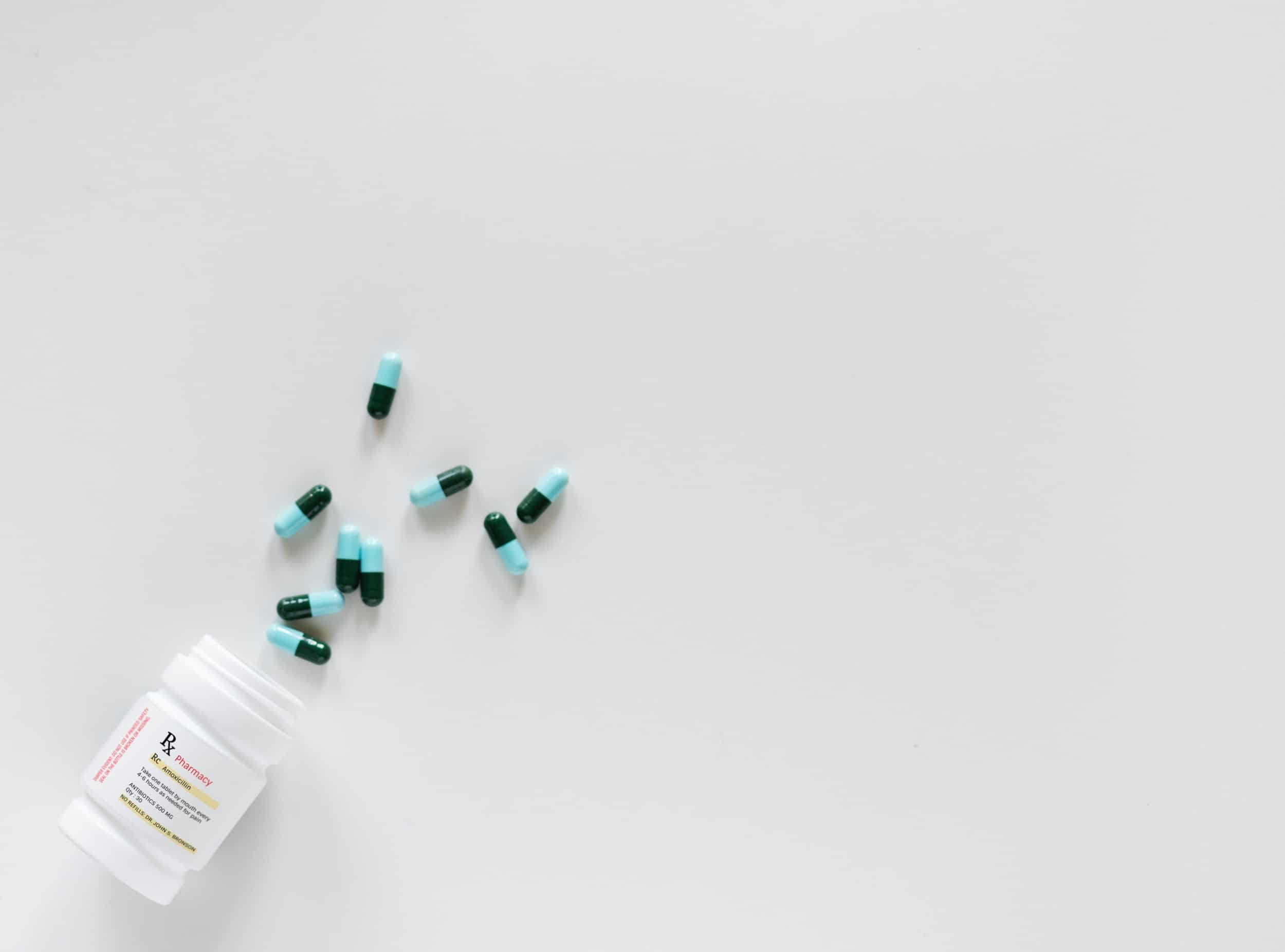 We live in a pill-popping culture

Let’s be honest, there’s a certain ease about popping a pill. “My doc said it was ok; my chemist said it was ok; hell, the manufacturer said it was ok – and they were on telly so they must know what they’re on about. Anyway, it worked so shove off, leave me alone and go tell someone who gives a cares..blah, blah, blah”.

Well think about this. It costs over $1.5 billion and takes up to 12 years4 for big pharma to bring a new drug to market – and it’s almost impossible to know every side effect of a new drug since there are millions of permutations (which is why it takes so long and cost so much). The body is a complex beast when you’re trying to orchestrate things at a cellular level. The famous blue pill that’s given many men a new lease of life was actually a side effect in the treatment of hypertension! So, do the maths – unless you’re a charity, you’d want to make that money back, right? A win-win??

Do you know anyone who’s had major health scare and come out of hospital – well check their prescriptions list – so many pills! A couple of drugs for the problem, another two or three to counter their side effects, then another couple for the knock-on effects. Yep, they’re alive but a change in attitude now could be a good insurance policy against that kind of routine for the rest of your life.

To find out more, read our ‘Rethink your wellbeing’ guide

Find out what Superfied is all about – and how three easy steps will get you feeling tip-top!

10% of Superfied profits will go to the Rose Vouchers for Fruit & Veg Proj.

Be a healthier and happier version of you 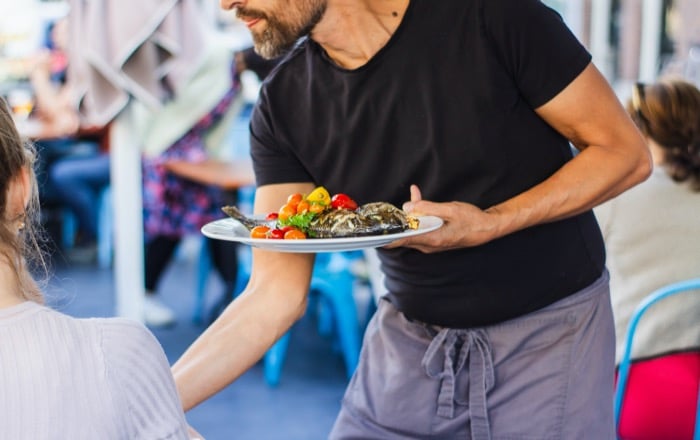 Can eating be treating?

If you buy into the idea that food is a foundation for good health, then how about thinking of food as medicine? 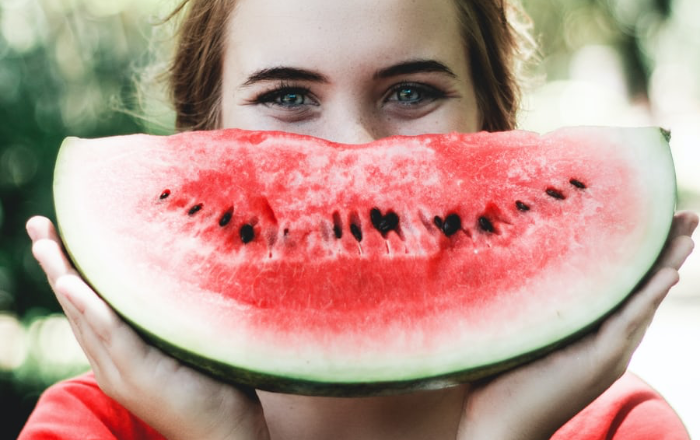 Fast-forward into a balanced body

To find balance, we must eat the foods that restore whatever we are deficient in. 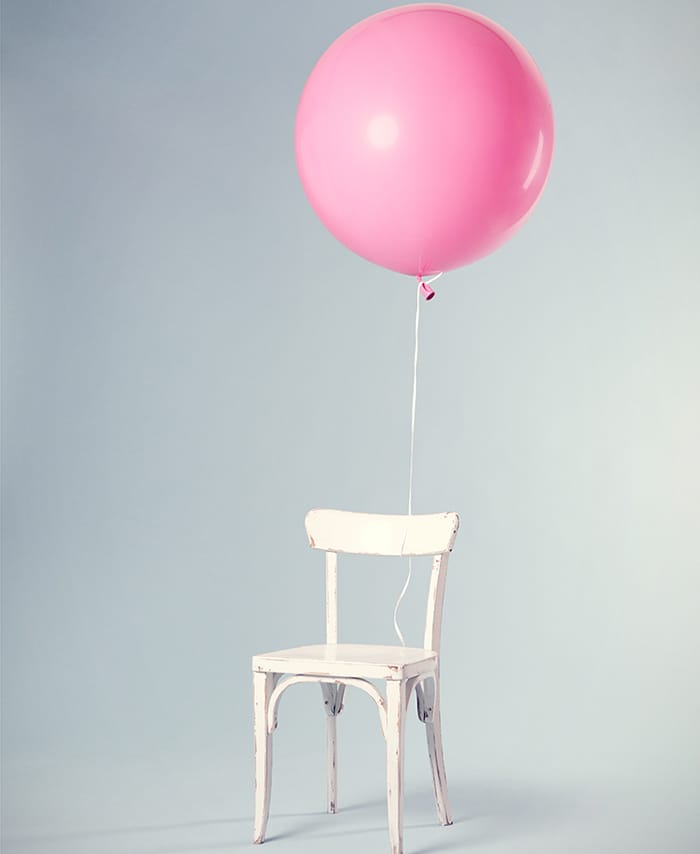 Ways to deal with bloating and IBS

Ever get that feeling that your clothes are getting tighter from one day to the next?

This site uses cookies to enhance your experience. Read more